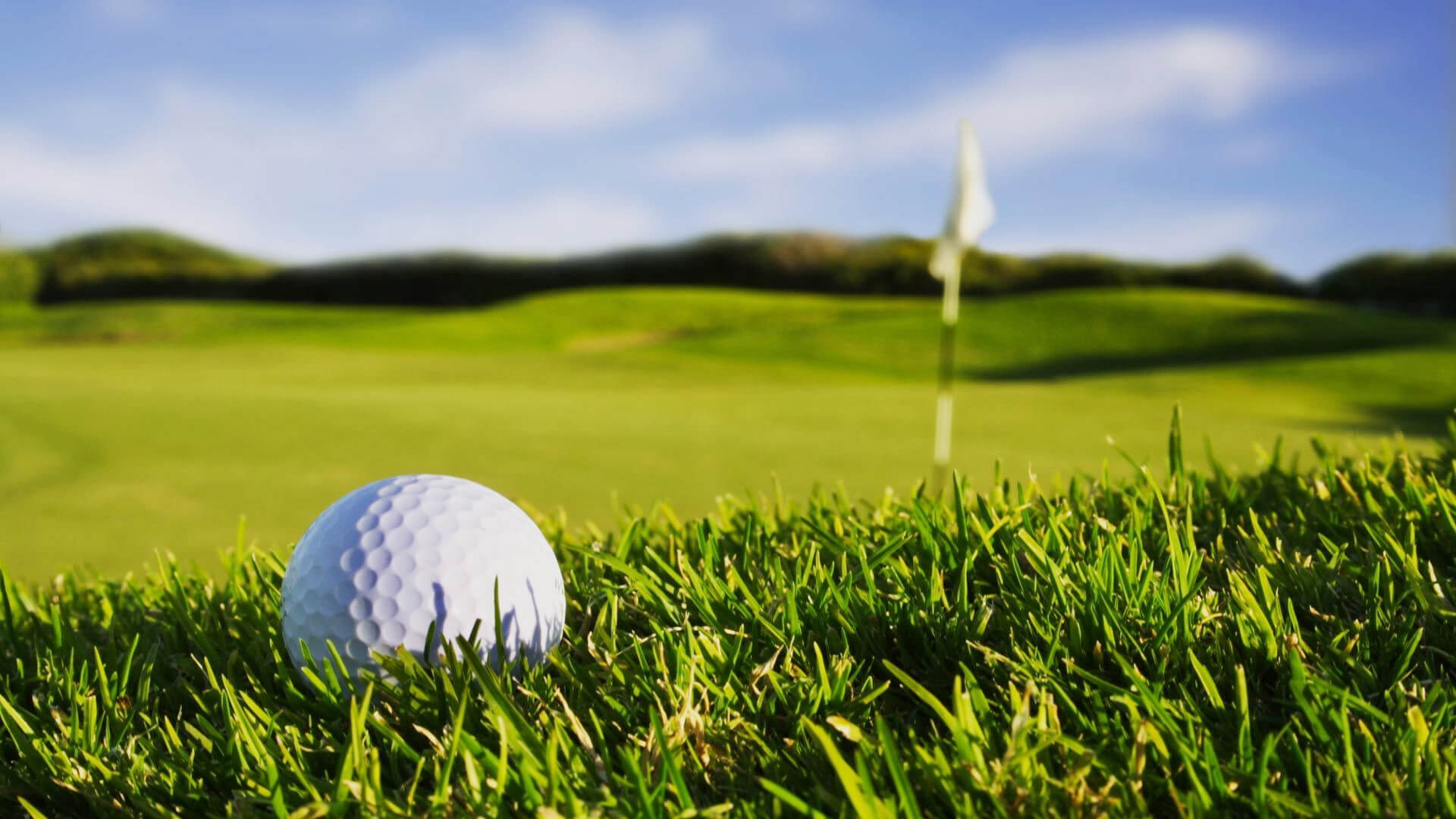 No less an authority than Jack Nicklaus, as well as my mentors Mike Austin and Dan Shauger, all believed that if the first move in the downswing was to move the weight into the lead foot it is absolutely impossible to release the club too soon. But it’s how we move to the lead foot that is critically important.

Think of yourself as a baseball hitter in the righthander’s batter box. This subtle bump of the left hip (4-5 inches) ideally should go toward the pitcher. When this happens the hands move down from the top and the clubhead approaches the ball on the proper path which is slightly from inside the target line to square at impact and then back to the inside. If the hip moves toward the shortstop (or even worse, the third baseman) the hands move out toward the target line and we end up with the classic over-the-top, out-side-in path. When the hip heads toward the second baseman (first baseman even worse) the club gets stuck behind us and we’ll hit blocks, thins, flip hooks and the occasional fats.

While we’re making that slight hip bump, our arms and hands are soft and relaxed and we’re firing them with all cylinders.  We’re not holding the angle; we’re swinging the arms with as much speed as we can muster. You’ll be surprised at how far the ball goes.

PREVIOUS Changes to the rules of golf

NEXT How to grip the golf club properly

Thank you so much for the great lesson yesterday, especially working with me in the far less than perfect weather.

I really appreciate your ability to see what I am doing, and to get me to a place where my short game setup and club selection will help me achieve the results that I am looking for.

Not only do you bring great insight and knowledge our sessions, but you have a knack for bringing out the best in me. It’s like we peel off a layer of funk (if that is such a thing). And for me, executing properly while practicing is a great confidence booster.

I will keep you posted. 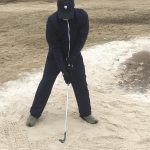 John Marshall is not only a great teacher and student of golf, he also has a solid game himself, as evidenced by his previous Senior Long-Drive Championships. He has a keen eye for looking at a student’s swing and easily communicating suggestions that put a student at ease and lead to better swings. I have been working with John for about 10 years, and though sometimes, months pass between lessons, I always leave with a better understanding of what I am doing and confidence to take my game to the next level on the golf course. He has a true “teacher’s heart,” genuinely interested in his students and wanting them to enjoy their best golf. Shortly after each lesson, he sends a written summary of what we did in the lesson and the specific techniques that we covered that helped me improve. He also includes video of my swings in the lesson that provide further clarification. This “blueprint for improvement” allows for great positive reinforcement–supportive without over dependency on the teacher. I heartily recommend John without reservation!

I am a professional coach in another sport. I have recently taken up golf as a hobby. I thought it would be easy. (Just watch the guys on TV do it) I was wrong. I started out bad and just keep getting worse the more balls I tried to hit.
After a very frustrating hitting session, one of my athletes suggested I take a lesson. I decided I couldn’t get any worse so I went to work to find a coach for myself.
After a lot of research, I decided to call John. Boy am I glad I did!
John pulled off a miracle and now I have a golf swing. After only two lessons I am hitting the ball straight and I am having a lot of fun!
John has a great sense of humor and I enjoy my time with him.
If you are a beginner or a seasoned golfer I would recommend John as your swing coach.

John had given my golf game a steroid boost. I have been hunting ways to stop my slice for 10 months, and he solved it in a matter of minutes. Actually, it took only five swings and he had my ball flight going straight. Words cannot describe my gratitude for this man. The A.J. Bonar DVD is going in the trash! I also had problems with hitting the irons solidly. John made it happen on my third swing. The sound of solid ball striking never felt so good. Forget the game improvement clubs folks. I personally believe John is far more effective and economical than any clubs. Be a John Marshall student and take your game to a whole new level.

I have attempted to learn the Mike Austin golf swing from looking at videos and reading books but there is no substitute for learning under a trained eye. John has used this swing to win long drive titles and when you watch him hit the ball you understand why. His understanding of the fundamentals and his capacity to explain them clearly and concisely is unmatched. He has made a huge difference for me, not only in my distance but my game as a whole.

We use cookies to ensure that we give you the best experience on our website. If you continue to use this site we will assume that you are happy with it.ACCEPTPRIVACY POLICY